Skip to content
Rabid chimpanzees, a raging drug war, a needle-phobic scientist, and a resort-like hospital with a dangerous secret.

Rabid chimpanzees, a raging drug war, a needle-phobic scientist, and a resort-like hospital with a dangerous secret.

Reversion, by Amy Rogers, is a science-based medical thriller that is not for the queasy of stomach nor the faint of heart. If you’re searching for a book with cover to cover action by a woman author who’s devoted to including real science into her work, this is the book for you. Set in southwestern Mexico, this novel features a mysterious and deadly illness much like in Michael Crichton’s book, The Andromeda Strain. Except the disease featured in Reversion is based on a real virus (rabies) and an actual biological occurrence: genetic reversion (hence the title of the book). This near-true-to-life aspect of the novel makes the plot even more compelling.

There are several tantalizing questions that drive the suspense.

The story revolves around Palacio Centro Medico, a fictitious and profoundly isolated medical facility which caters to wealthy tourists. The hospital is located on a peninsula near Acapulco, but rather than have staff and patients approach the facility by way of gang-infested roads, the hospital requires all visitors to arrive by air.

Dr. Price arrives at Palacio by helicopter, eager to check on the progress of Gunnar’s treatment. (Note: Dr. Price is not introduced until the second chapter. The book opens with Cristo, a member of Palacio’s research staff, on an errand that sets the whole tone for the novel. However, the events of the first chapter aren’t mentioned in the official book blurb, and I’ve opted here to eschew the details.)

Over the course of the book, Rogers reveals Dr. Tessa Price’s motivations to cure Gunnar’s illness: Tessa lost her infant son, Benjamin, to a genetic disorder. It’s this passion and haunting guilt that pushes Tessa to have her new rabies-based treatment smuggled into Mexico when she was denied testing approval in the U.S. The fact that Tessa and her colleagues can treat Gunnar at Palacio Centro Medico says something about the facility’s dubious relationship with ethics– and the law.

When the hospital is taken over by a brutal drug cartel, Tessa hides with a remarkable trio of Palacio clients—rich Texan Lyle Simmons, his much-younger Brazilian girlfriend, and his protection dog, a German shepherd named Dixie—only to learn that the gangsters aren’t the only deadly threat they face. A rabies-like infection that began in the Palacio’s research chimpanzees has spread to humans. Tessa investigates and finds a shocking connection to her gene therapy experiment. In the wake of this discovery, Tessa must weigh the value of one human life against another—including her own.

Content Warning Note: As stated before, if you can’t handle or dislike graphic violence and clinical details, this is not the book for you. If you are sensitive to ableist words and phrases, particularly in regards to mental illness and nuerodivergence, you may want to skip this book, as well. There is at least one instance of the “c” word (in an ableist context, not the female body part context). As mentioned in an earlier post, there is a lot of harmful, systematic crud that’s baked into our language and idioms. Highlighting the problem is not meant as an attack but as a gentle prod toward awareness for readers and writers alike (myself included).

Amy Rogers has a beautiful, clean writing style with close attention to detail and pacing. There’s a large cast of ethnically diverse characters, and it’s obvious she has put a great deal of research and care into her writing. If you are a science-minded person hankering for a good piece of fiction with scientific details that won’t make you cringe, then this is the book you’ve been waiting for. Better yet? As of this post, you can download it on Kindle absolutely free. 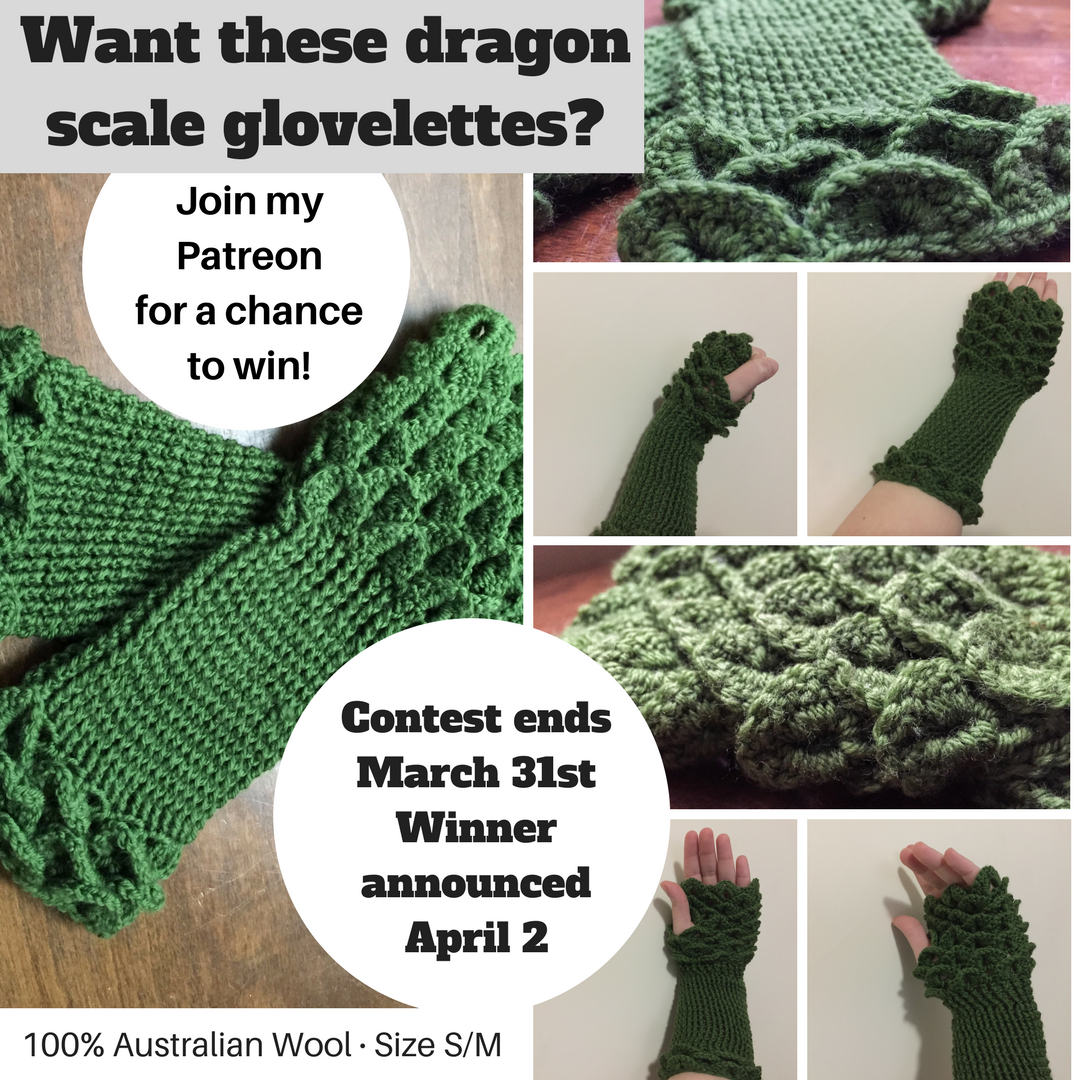 For as little as $1 a month you can unlock exclusive content not available anywhere else. Get first access to new comics, stories, and behind the scenes conversations.

Want to support my work without the monthly commitment?